There are currently at least 0 solar panel installations throughout the state of Michigan right now. 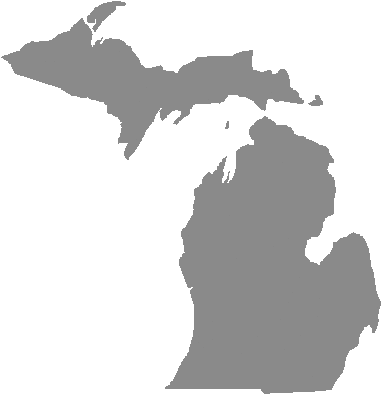 
→ Values listed as 0 (zero) are not available (N/A).
→ Michigan values listed here are based on the capital, Lansing.

Below is a month-by-month comparison of how average Michigan solar radiation levels compare to average levels in an area with historcially high levels (NV) and one with historically low levels (WA). [1]

→ k/m/d = kWh/m2/day = kilowatt hours per square meter per day.
→ Values listed as 0 (zero) are not available (N/A).
→ Michigan values listed here are based on the capital, Lansing.

A look at solar installs in Michigan. The chart below visualizes install totals for the top five counties in MI vs. the cumulative install total of rest of MI counties combined.

Breakdown of Solar Installs in Michigan

There are currently at least 0 solar panel installations throughout the state of Michigan right now. [1]

Cost of Utilities in Michigan

Vote now: What do you think? Are solar panels & solar power a good choice for residents of the state of Michigan?

To learn more about solar energy and solar power in Michigan, or for additional solar-related resources in MI, visit the U.S. Energy Information Administration.

About half of the sun's energy is absorbed by the Earth's surface; about 30 percent is reflected back from the surface.