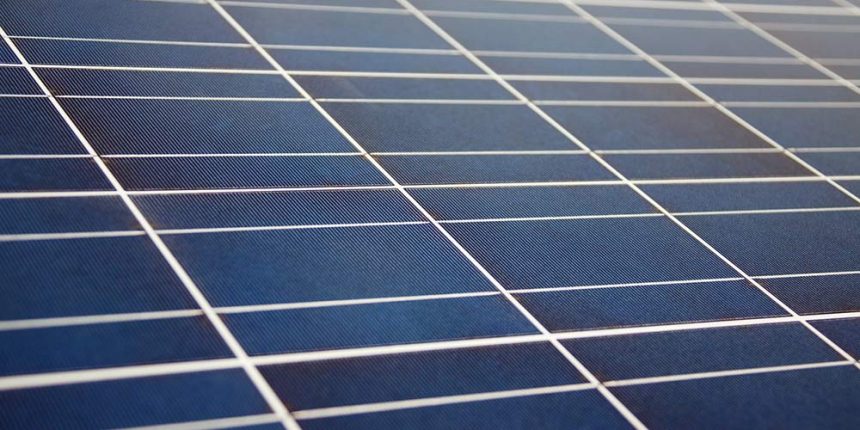 If you ask a random person to come up with two-word phrases to describe Apple, Inc., you’ll likely get a ton of different responses (and tones of response) — but it’s highly unlikely that the words “energy company” would ever be uttered. Well, times are changing.

Apple just created a subsidiary company by the name of (any guesses?) Apple Energy that will do exactly what it seems a company by that name would do — sell energy.

Apple has long been on the list of green companies in the United States, as it started moving to renewable energy sources years ago. But now, apparently Apple has become so good at creating energy that is has an excess, and it plans to start selling it.

The excess clean energy is reportedly being generated at Apple’s solar farms in both California and Nevada, and the iPhone-maker now has plans to sell this solar-energy sourced electricity across the entire U.S. through it’s subsidiary company.

Apple is making so much clean energy, it formed a new company to sell it. via @vergehttps://t.co/oTY3uH7wg3

Typically, when private companies operate their own solar farms or wind farms, those companies are only able to sell excess energy back to energy companies. Depending on the state, this excess business-to-business power may be sold at wholesale rates or close to wholesale rates. That type of scenario rarely results in the company generating the power gathering retail rates for the excess power.

But, Apple, with this new setup, could be vying to start selling this excess green energy directly to end-users at retail rates. Few companies around the globe pull as much power from a brand awareness standpoint as Apple, so it’ll be interesting to see how that all plays out. 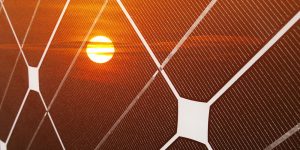