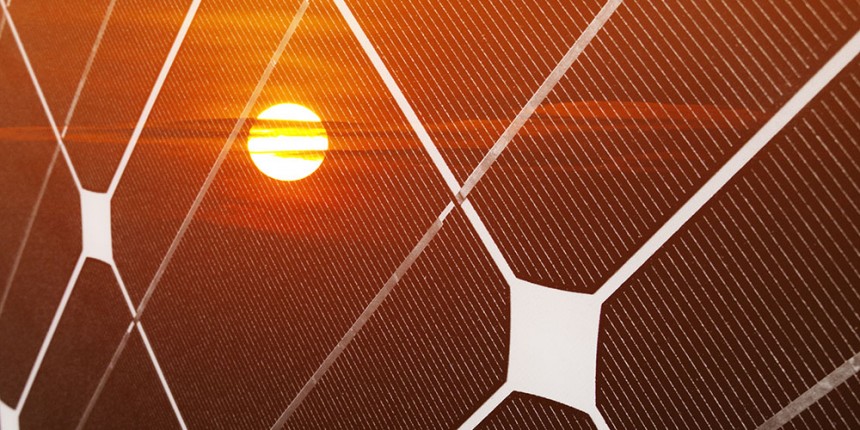 The evolution of solar power may be taking a very interesting turn, as a team of scientists claim to have created a new optical magnetic metamaterial that could be a game-changer.

A research team from the Australian National University (ANU) and the University of California Berkeley (UC Berkeley) discovered radical new properties in an artificial material (also referred to as a nanomaterial or metamaterial) that could pave the way to a whole new type of solar power.

And the radical new properties? Well, the new metamaterial possesses a physical property known as magnetic hyperbolic dispersion. So, scientific terms aside, this new metamaterial basically glows in an unusual way when heated.

Radical new nano-material could drive move to solar cells that work in the dark https://t.co/Fj446YxYjR pic.twitter.com/cs0r01I04D

The potential of thermophotovoltaic cells

Thermophotovoltaic cells do not require sunlight to create electricity, as the cells harvest heat in the form of infrared radiation.

So … a new generation of solar cells that could potentially generate electricity in the dark? This could indeed be a major breakthrough in the realm of solar power.