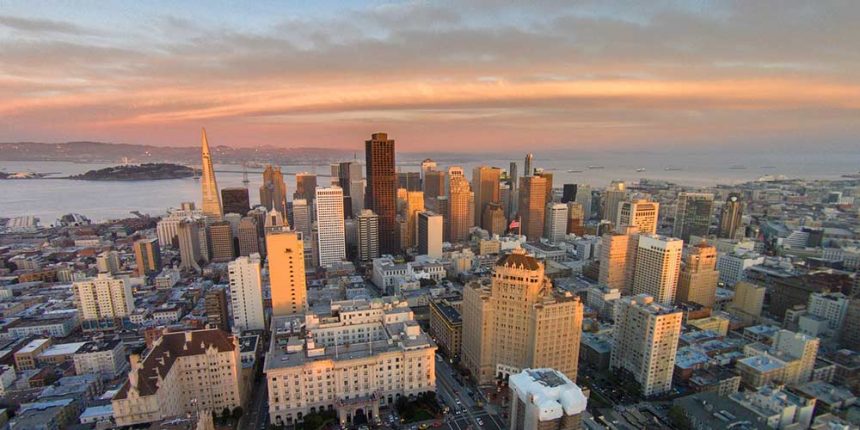 No shirt, no shoes, no solar panels, no service!

Forget the shirt and shoes joke, but, yes, solar panels are now required on new construction in San Francisco — starting in 2017.

This week, San Francisco became the first large U.S. city to mandate the installation of solar panels on new buildings. The new law will go into effect on January 1, 2017.

Bd of Supes passed my legislation requiring solar panels on new building roofs-1st big city to do so. #climatechange https://t.co/DANQIWOcyl

The state of California already has aggressive renewable energy legislation in place, as its Title 24 Energy Standards require 15 percent of roof area on all new residential and commercial buildings of 10 floors or fewer to be “solar ready,” i.e. unshaded and free of obtrusions.

“By increasing our use of solar power, San Francisco is once again leading the nation in the fight against climate change and the reduction of our reliance on fossil fuels. Activating underutilized roof space is a smart and efficient way to promote the use of solar energy and improve our environment. We need to continue to pursue aggressive renewable energy policies to ensure a sustainable future for our city and our region.” — City Supervisor Scott Wiener