Could the entire U.S. be powered by solar from just one corner of NV or UT? 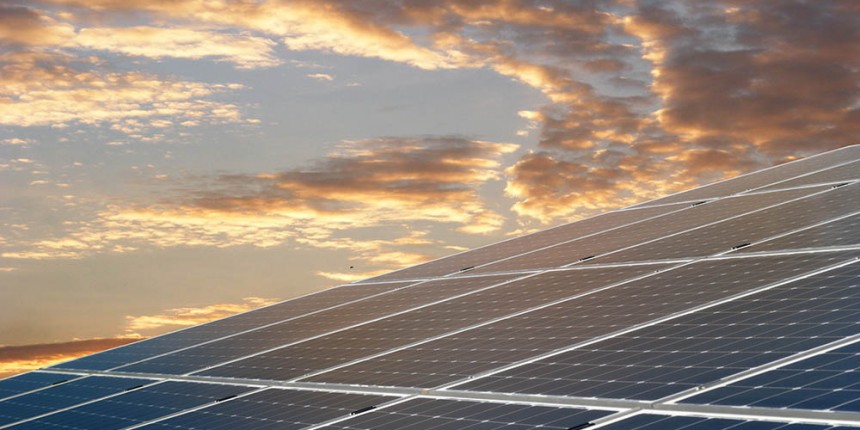 Business magnate Elon Musk is known for his roles in various aspects of technology and business — from PayPal to SpaceX — and he is also a strong supporter of solar power and solar energy.

Musk: "You could take a corner of Utah and Nevada and power the entire United States with solar power." #AGU15

How little space is needed for how much power?

“The important thing to appreciate is if let’s say the only thing we had was solar energy, that that was the only power source, if you just took a small section of Spain, you could power all of Europe. It’s a very small amount of area that’s actually needed to generate the electricity we need to power civilization or in the case of the U.S., a little corner of Nevada or Utah, power the entire United States.”
–Elon Musk speaking at COP21

Musk specifically pointed to Utah and Nevada — or, more specifically, small subsections of each state — as potential sources for a large amount of solar power generation in the United States. Both of those states rank very high in solar energy potential.

It’s especially interesting that he mentioned Nevada, as that state is currently in the midst of a battle between utility companies, solar companies, and residential solar customers about the future of net metering in the state, and now some question the future of solar power in the Nevada if those changes hold. 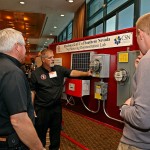