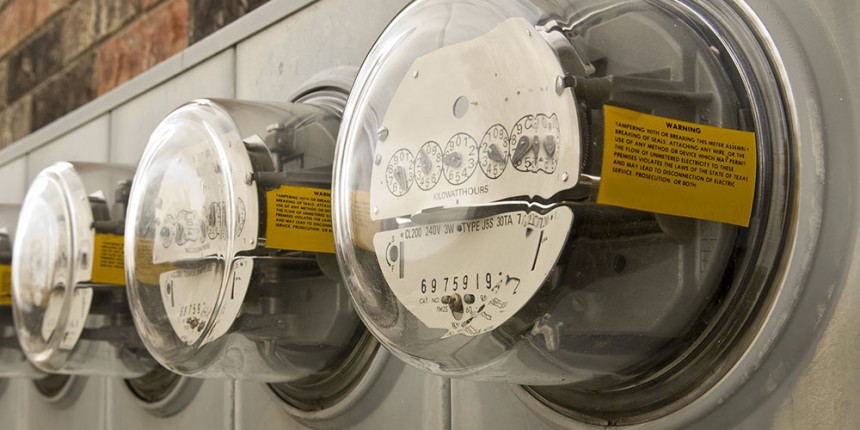 Rooftop solar power is becoming more commonplace in various regions of the U.S., but debates regarding net metering policies are threatening to create a mass slowdown.

Net metering is system in which owners of residential (usually rooftop) solar installations are compensated by state utilities for unused electrical power generated by their solar arrays. Currently, at least 43 U.S. states have net metering in place in some capacity.

The success of net metering has helped propel the growth of solar and solar advocates are working to keep customer-friendly policies in place across the U.S.

In some states, utility companies are arguing that net metering can result in an unfair transfer of costs to the utilities and have taken steps to attempt drastic changes in net metering policy.

Nevada has been in the news the most of any state regarding net metering in recent weeks. Early in 2016, the Nevada Public Utilities Commission (PUC) drastically revised net metering policies in the state, and solar customers are fighting back. 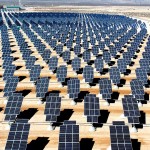 Net metering debates in California are nothing new. A recent vote upheld net metering policy that largely benefits homeowners with solar panels and is considered a big win by solar advocates. 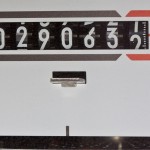 Vermont recently announced that utility companies in the state are nearing net metering caps, and a review of net metering policy is forthcoming. This is leading some solar proponents to worry about the immediate future of solar power in the state. 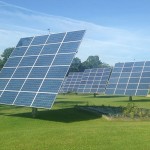 Solar power in Vermont might be grinding to a halt

Like Vermont, Maine is too reaching milestones in energy generated through net metering agreements with solar customers, and state authorities will link in the coming weeks. 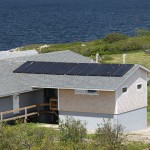 And in Mississippi, utility companies requested a rehearing to discuss a new solar net metering rule passed in December 2015, and may be seeking a rollback in the rates they pay solar customers who generate solar power through net metering agreements. 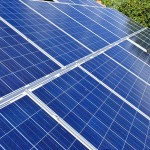