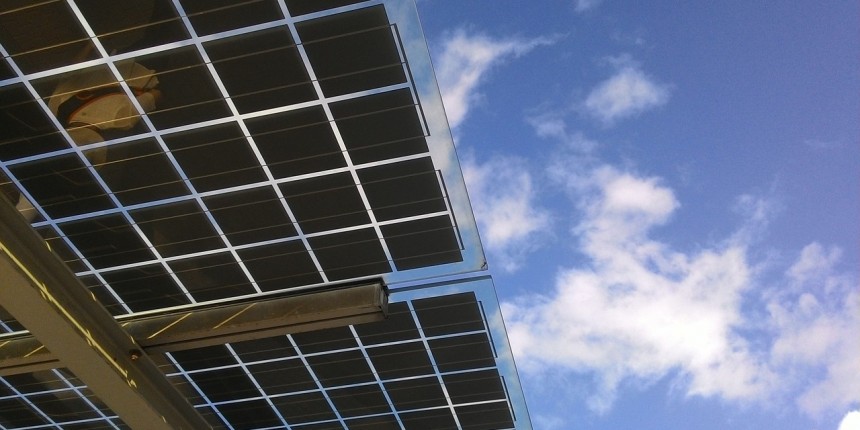 Renewable energy plants are projected to increase their role in electricity generation in the U.S. in 2016, the U.S. Energy Information Association (EIA) reported.

#Electricity generated from utility-scale renewable plants is expected to grow by 9% in 2016 https://t.co/i9bIG6Ak5Z pic.twitter.com/hxHGggm0CA

According to the EIA, California, North Carolina, and Nevada continue to lead the way in electricity generation from solar power. 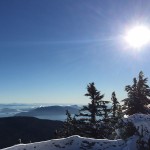 Wind capacity is also expected to continue its upward projection. Wind power generation increased 13 percent in 2015, and is projected to increase by another 14 percent in 2016. The EIA expects a slowdown after that, with a projected 3 percent increase from 2016 to 2017.

Despite recent advances in electricity generation from wind power sources, the U.S. still lags behind other nations in this area. 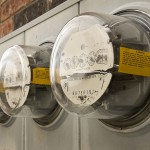