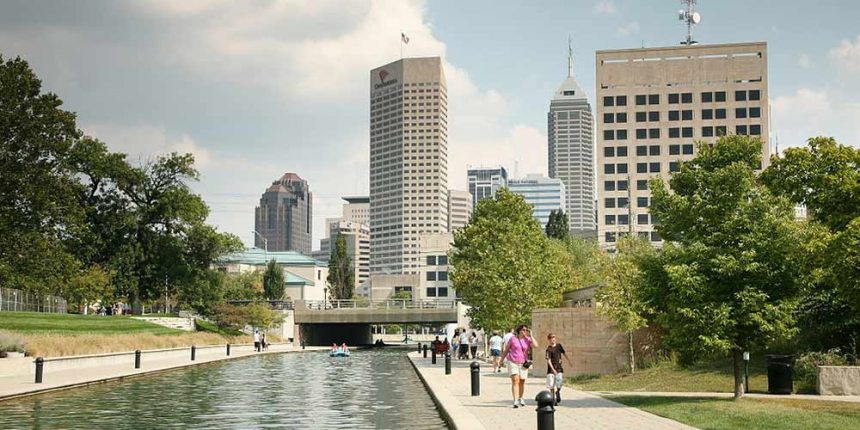 Indianapolis’ day in the sun

A recent report analyzed solar adoption in the U.S. and ranked cities based on their ability to generate solar power. Somewhat surprisingly, Indianapolis ranked extremely well.

The Frontier Group and Environment Texas co-authored the study, titled the Shining Cities Report, which aimed to break down the record-breaking solar expansion in the U.S. with a regional lens.

The rankings are largely filled with expected cities in the West and Southwest that are famous for bright sunshine and hot summers — Los Angeles, San Diego, Phoenix, Honolulu — but Indianapolis also made an appearance.

The Shining Cities Report looked specifically at two indicators to judge the “solarness” of a city: total solar power capacity and solar capacity per capita.

It was the latter, solar capacity per capita, where Indianapolis excelled, as the relatively small city has apparently been making a large investment in solar energy in recent years.

Top 10 solar cities in the U.S. (solar capacity per capita)

While Honolulu led the U.S. in solar capacity per capita by a large amount, Indianapolis had an impressive showing, as well, beating out notoriously sunny West Coast cities — some by a wide margin.

Read more about the report 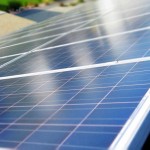 California cities are leading the way in solar power