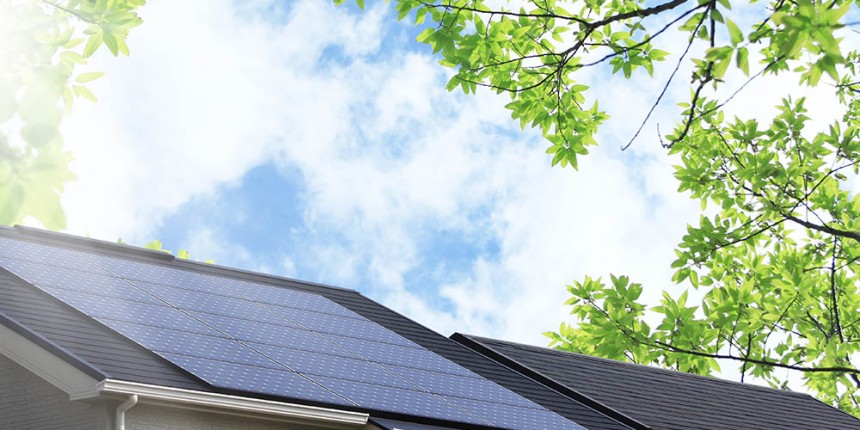 A key solar incentive hit its cap in Massachusetts in the past week, leaving the future of solar energy in the state temporarily on hold.

An incentive that provided subsidies to help finance solar power projects reached the limit set by the state late last week. And with net metering caps already being met in regions of Massachusetts, the solar industry is in danger of grinding to a halt in the state.

Major solar incentive runs out in Mass., surprising many in the industry https://t.co/173GiQecvm pic.twitter.com/jFK20oBXpt

Massachusetts is a top-ten solar state

Both the building incentive that just hit its cap and contributions via net metering have put Massachusetts in the top 10 states in installed solar generation, according to Solar Energy Industries Association (SEIA).

Net metering is a system in which individual solar customers in a state contribute excess power generated by their individual systems to utility companies, and usually receive retail rates for this excess power. Net metering essentially helps homeowners cut down on their utility bills and also contribute clean energy to the grid at the same time.

What’s next for MA?

Developers say it’s likely that very little activity will take place until there is some clarity into possible future of incentive programs in the state.

Legislative leaders met last fall to work through solar-related issues, but to no avail. Until key issues can be resolved, uncertainty will likely prevail in the state.

Solar developers in Mass. face new challenge now that a generous incentive for the industry has quietly evaporated https://t.co/WmQFosFEFK