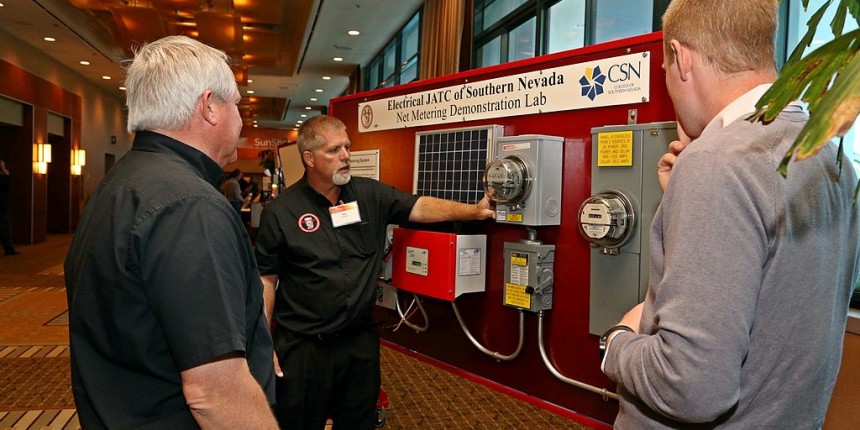 Net metering is system in which owners of residential (usually rooftop) solar installations are compensated for the electrical power. Net metering solar customers send unused power generated by their solar arrays on to the utility power grid, usually at retail rates. Currently, more than 40 U.S. states have net metering in place in some capacity.

Some utility companies across the nation have claimed that net metering can result in an unfair transfer of costs to the utilities and have urged governments to make changes. Nevada just recently made such changes — rolling back their net metering fees and passing some costs back to the solar customers themselves.

SolarCity put out a press release condemning the PUC changes in Nevada:

[The] PUC has effectively shut down the rooftop solar industry and taken the extraordinary step to punish over 12,000 existing solar customers, including schools, with exorbitant fees in what appears to be an attempt to protect the profits of the state’s largest utility. — SolarCity press release

Future of solar in Nevada in question

With SolarCity exiting the Nevada market and escalating debates between utility companies, solar customers and the solar industry as a whole, the future of rooftop solar in Nevada — and possibly other states — is unclear.

“The Nevada government encouraged these people to go solar with financial incentives and pro-solar policies, and now the same government is punishing them for their decision with new costs they couldn’t have foreseen. These actions are certainly unethical, unprecedented, and possibly unlawful. While the rest of the country embraces a clean energy future, Nevada is moving backwards.”
— SolarCity CEO Lyndon Rive in a statement 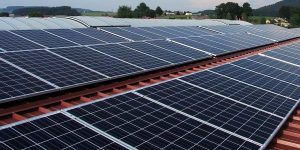 Massachusetts has a new net metering law for solar customers