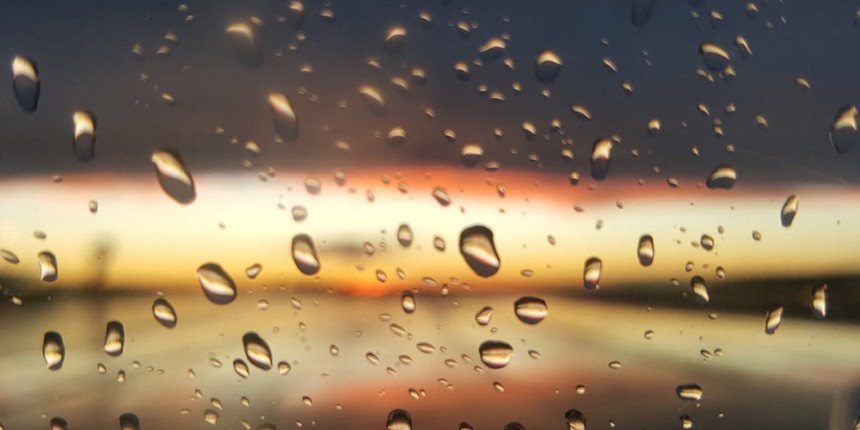 Technological breakthrough may boost the power of solar cells

Solar panels and bright sunny days get along like two old friends, syncing up hand-in-hand with a common goal. But then the clouds and rain appear and the honeymoon is over, right? Maybe not anymore.

Chinese scientists say that generating electric current from rain may be possible, thus eliminating those “down” periods for solar panels when the weather dictates that they cannot produce any power.

Graphene all-weather solar cells could solve many problems with solar

According to researchers, a solar cell that utilizes a material known as graphene could ultimately produce an advanced all-weather solar cell that could produce electricity, rain or shine.

The science is complex but the general idea is this: The proposed process is to cover solar panels with thin graphene sheets that, during a period of rain, would separate positively and negatively charged ions in rain water to ultimately create current.

The entire theory revolves around the fact that rain is not pure water, but also contains salts that can be “split” in a process using graphene.

So far, so good

The scientists have already seen success utilizing this new type of all-weather solar cell and plan further testing with graphene solar cells. If the new process continues to progress, this could open up a whole new door for solar energy, as it’s largest weakness could essentially evaporate.