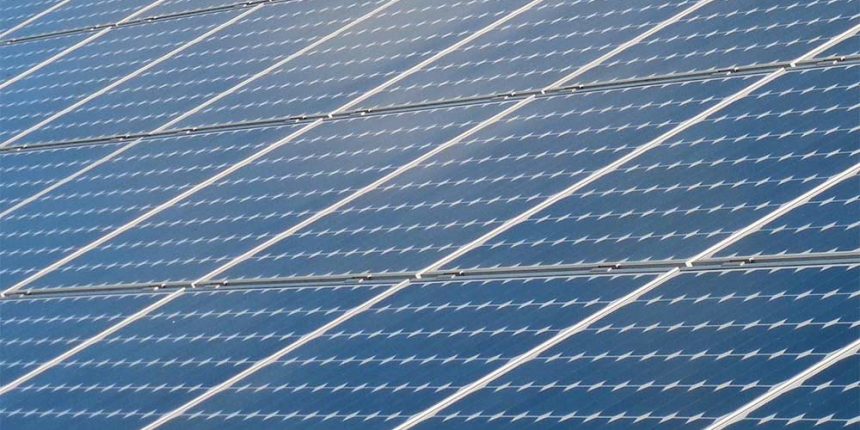 Perovskite is a calcium titanium oxide mineral that is relatively cheap to use and conducts electricity well. PolyU researchers paired perovskite with a layer of silicon — a flexible material commonly used in solar panels — to create a hybrid perovskite-silicon tandem solar cell.

It is this hybrid cell that performed at record efficiency — 25.5 percent.

The researchers behind this new, highly-efficient tandem perovskite-silicon solar cell think this innovation can help lower the cost of solar power. Increased efficiency means that more power can be generated with the same materials and the same cost.