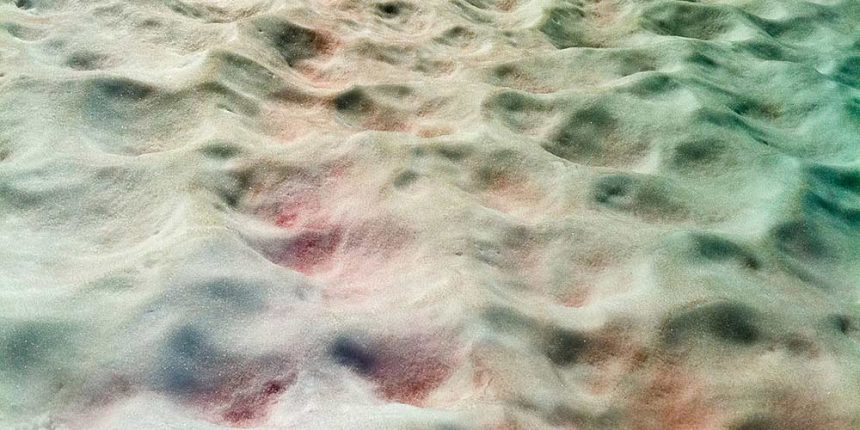 Researchers at Binghamton University in New York made a recent breakthrough with bacteria-powered solar cells that could thrust biological-solar (bio-solar) into the realm of viable renewable energy options.

By connecting nine separate bio-solar cells in a grid-like fashion, the researchers were able to create a bio-solar panel. Not only that, but the new bio-solar panel also continuously generated electricity in 12-hour day-night cycles over 60 total hours.

Bio-solar cells use cyanobacteria as source of clean energy

In the study, researchers used cyanobacteria as a clean power source to fuel the bio-solar cells.

Cyanobacteria: Also known as “blue-green algae,” a phylum of bacteria that obtain their energy through photosynthesis and can be found in almost every terrestrial and aquatic habitat.

With the new 3×3 pattern in place and using from cyanobacteria, the researchers successfully generated power through photosynthesis and respiratory activities of the bacteria.

“Once a functional bio-solar panel becomes available, it could become a permanent power source for supplying long-term power for small, wireless telemetry systems as well as wireless sensors used at remote sites where frequent battery replacement is impractical” — Seokheun “Sean” Choi, assistant professor at Binghamton University and co-author of the study, said in a release.

Despite the breakthrough, the researchers noted that the power generated from prototypical bio-solar cells lags far behind that of traditional solar cells, but that, nonetheless, the findings do “open the door to future research of the bacteria itself.”