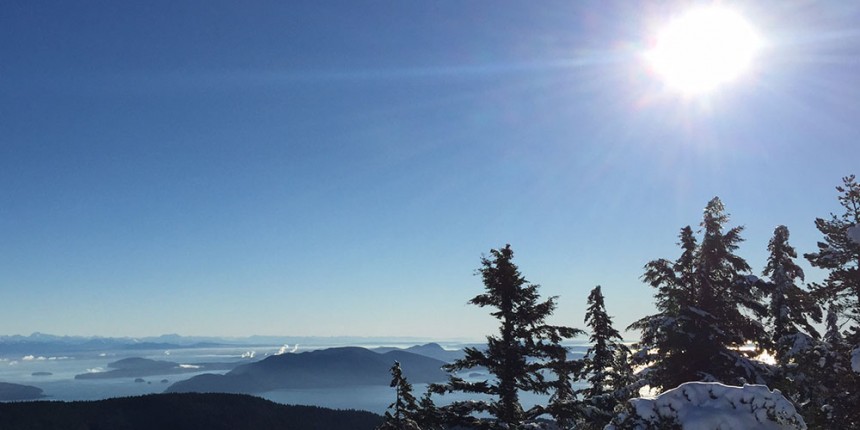 Both wind and solar energy show sharp increases in 2015

The renewable energy sector, as a whole, shone brightly in 2015, as multiple facets of clean energy showed marked increases.

Multiple sources throughout 2015 predicted a big year for renewable energy, and those predictions largely came true. 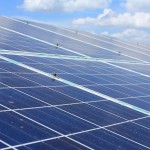 A recent report from EcoWatch pointed out some telling statistics from 2015, including the fact that 5 percent of U.S. electricity came from renewable sources like wind and solar last year.

According to EcoWatch, the production tax credit (PTC) for wind power and the solar investment tax credit (ITC) both contributed greatly to the recent success of renewable energy and, with the recent extension of these tax credits given by congress, these will be a positive factor in 2016, as well. 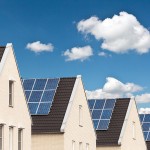