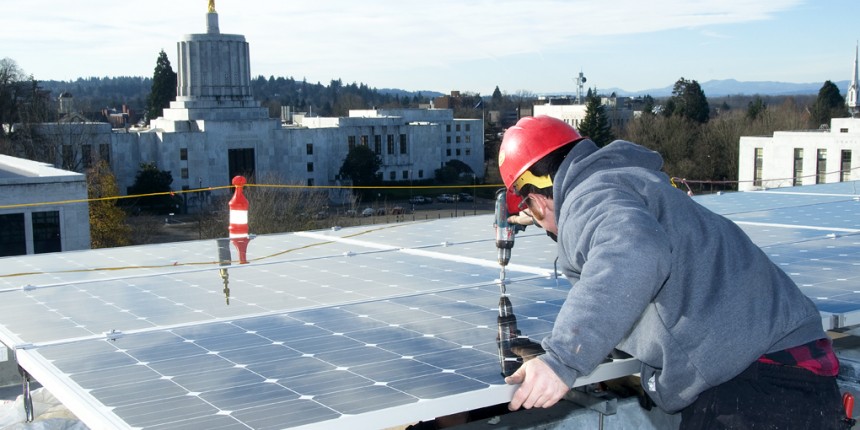 The analysis revealed that the U.S. solar industry is adding workers at a remarkable clip — solar accounts for 1.2 percent of all jobs created in the U.S. in the past year and solar job growth is occurring 12 times faster than in the economy overall.

solar employment is UP >20% for the 3rd consecutive year! https://t.co/xIDhZhQAnS pic.twitter.com/wQani7rUCO

Big growth for solar employment, now and in the immediate future

According to The Solar Foundation, the solar industry employs 208,859 solar workers as of November 2015, which year-over-year increase of 20.2 percent from November 2014. In the next 12 months, total solar employment is projected to reach 239,625.